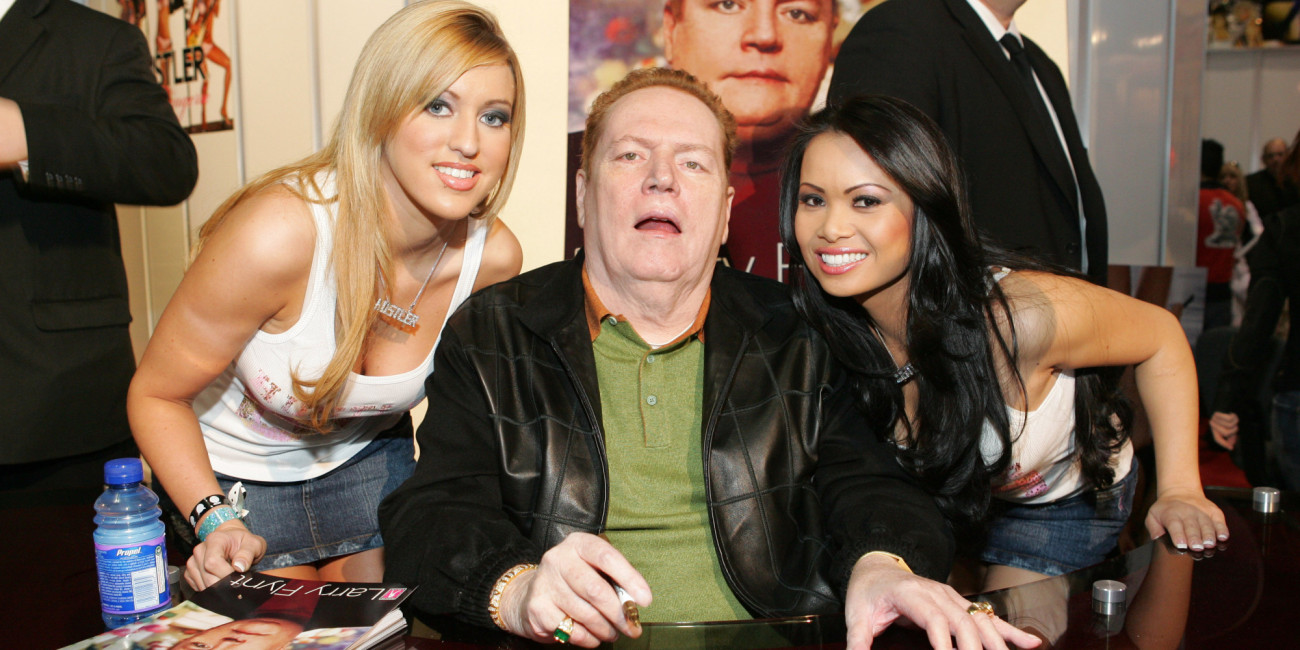 Reports indicate that Mr. Flynt recently purchased $100,000 of stock in the Los Angeles-based company, which specializes in “consulting, technology, investments, turn-key property rentals and branding concepts to businesses in the legal cannabis industry.” An article published in Forbes reveals that Flynt’s daughter Theresa, the mastermind behind the creation of the highly successful Hustler Hollywood retail chain, has been the VP of Business Development for Pineapple Express since December 2015.

In a statement issued last week, Matthew Feinstein CEO at Pineapple Express said the company was “fortunate” to have the support of Larry Flynt.

“Knowing that Mr. Flynt has made an investment in our company provides impetus for everyone at headquarters to surpass expectations and deliver excellent results,” he said. “We look forward building long-term value for Mr. Flynt as well as our other shareholders.”

Perhaps the most crucial element of a political storm trooper like Larry Flynt stepping into the legal cannabis industry is that he comes with decades of conviction and an overall contempt for the federal government over its countless injustices towards the illusion of American freedom – and the marijuana issue has certainly been no exception.

In 2012, Flynt unleashed a war against the three-headed beast he believes to be responsible for preventing the concept of legal marijuana from being realized at the federal level: the alcohol, pharmaceutical, and prison industries. He blamed the demise of the American dream on by the fact that our elected politicians have decided to blatantly ignore the will of the people and prostitute themselves instead to the greasy orifices of corporate interest.

“Pharmaceutical companies don’t want people turning to pot for pain relief because it means they’ll be spending less on prescription pills,” Flynt said in a statement. “The alcohol industry doesn’t want the competition, either. With mounting scientific evidence that pot is safer than alcohol, legal marijuana would clearly put a major dent in the booze business’ profits. Private, for-profit prisons only make money if they’re full, and that means locking up weed growers and pot smokers.”

During a recent interview with MG Magazine, Theresa Flynt explained that many of the obstacles she has encountered throughout the years working in the adult entertainment industry are not dissimilar from what she sees happening today with respect to the legal cannabis trade.

A new analysis of the collective cannabis industry published earlier this month by New Frontier finds the market will likely reach $23 billion in sales by 2020. Several states are expected to legalize marijuana in this year’s forthcoming presidential election, including California, which some experts believe will be an event that ushers in serious discussions over federal reform. 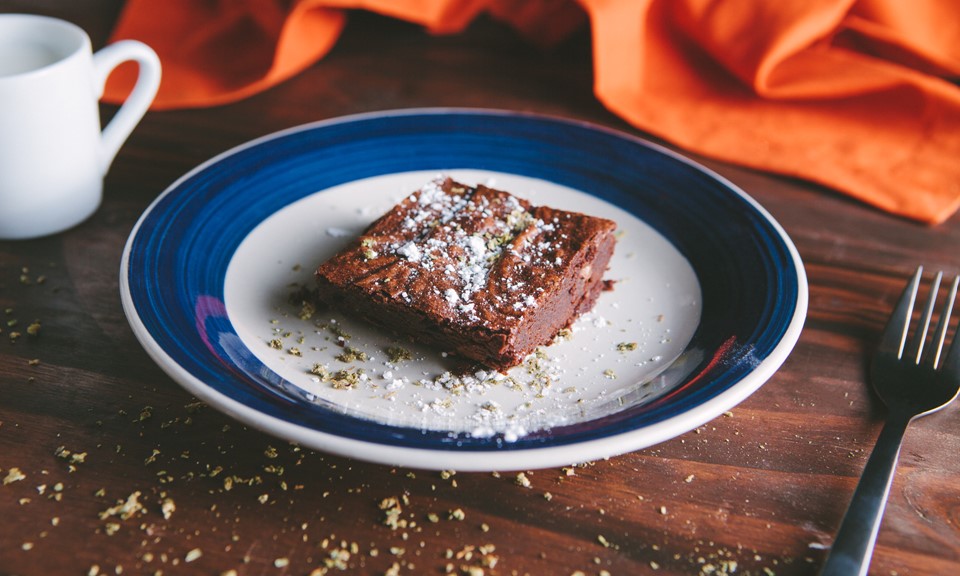