What’s on the market, from kief and CO2 oil to BHO

Part 1: Learn about the ways THC is extracted from marijuana, including the dry sieve method for kief, cold-water hash, CO2 oil, butane hash oil and the new rosin trend.

Though cannabis in general has a learning curve, perhaps the most intimidating and mysterious aspect for new users is concentrates.

When a customer walks into a medical dispensary or recreational shop looking to try something new, a query about concentrates often results in a barrage of unfamiliar terms, and he or she has little to no frame of reference for quality, dosage, expected effects or ways to consume.

While images of people rolling up joints, smoking pipes or bongs and eating trays of pot brownies are the primary images of cannabis consumption in the media, concentrates for the most part have only recently started to be seen on shows like Comedy Central’s “Broad City” and “Workaholics,” making them the new kid on the block in terms of cultural representation.

The truth is that most new users have absolutely no idea how to consume something like the wax or shatter that is now common on store shelves. This series is intended to help educate and remove some of the mystery from this emerging aspect of the industry.

Many know concentrates as simply “hash,” but most of what is in today’s shops bears little resemblance to the traditional hand-collected, mechanically-separated hash that has been produced for thousands of years throughout the world. Most older cannabis users know hash as the blond- or black-colored bricks smuggled into the United States and Europe from places like Lebanon, Nepal and Morocco, which for the most part was only passed around among the more serious cannabis users of the era. While some shops and infused-product manufacturers do make hash using semi-traditional methods, the majority of concentrate producers have moved into solvent-based extraction techniques, where the essential oils of the plant are stripped using either a specific chemical solvent or a combination of heat and pressure. Let’s break down the most common types of products:

Also known as dry sieve (sometimes “dry sift”) hash, kief is the simplest of concentrates. Kief is composed of the trichomes (the crystalline structures coating the outside surface of the flowers) broken away from the dried plant material, usually via specialized filtering screens and a little elbow grease. Kief is generally considered a lower-quality extract, but some top-flight extractors can produce an extremely clean and flavorful product using this method. THC content can range from 20 percent to 60 percent. This process at its highest level yields nothing but the largest, most perfect trichome gland heads and none of the gland stems, plant matter, etc. that generally clouds the quicker, lower-quality kief extractions. While it is certainly available in Colorado dispensaries, compared to three years ago, it is much harder to find because of the prevalence of solvent extracts and the low return that it provides to commercial growers.

There are various techniques used in the production of water hash, and the resulting products have many forms (bubble hash, solventless wax, ice wax, among others). The basic principle is this: plant material (either dry or fresh-frozen generally) is mixed with cold water and ice, then agitated manually or mechanically in order to break off the now-brittle trichome heads. This solution is then filtered through specifically-sized screens to remove anything undesirable, leaving behind a relatively pure finished product that typically tests between 50 percent and 80 percent THC. The most common way that water hash is extracted is using a series of microscreen fabric bags (generally referred to as “bubble bags”) which remove various grades of product according to the size of particles they allow through.

Most water hash processes result in a golden to brown-colored product with a granular consistency, but the newest trend in high-quality water hash is pressing it with heat between pieces of parchment paper, which results in a taffy or shatter-like consistency which can be very light in color and almost clear in the highest quality extractions. The best water hash rivals the best solvent extracts in potency, terpene content and general beauty. However, it takes a special combination of quality plant material, proper extraction technique and post-extraction handling to achieve this level of quality. Water hash products are available through many retailers and are also often used in edibles, but definitely make up a smaller piece of the concentrate market than solvent extracts.

This variety of extract is created using carbon dioxide compressed at high pressures until it becomes what is known as a “supercritical fluid,” which then is able to strip the essential oils of the cannabis plant much like hydrocarbon solvents. CO2 oil is generally a loose, orange-tinted oil that can be either clear or opaque depending upon the finishing processes used after extraction, and THC content tests between 50 percent and 75 percent. The appeal of this method for many is that it is non-flammable and contains no chemical solvents. The machines required to do CO2 extractions at any kind of commercial scale can cost hundreds of thousands of dollars.

Perhaps the most common type of extract on the market, BHO has a variety of names (wax, shatter, crumble, oil, errl, honeycomb, moon rock, nectar, etc.) but like water hash, the basic principles of extraction are the same across all of them, with the variations in appearance and texture mostly coming in finishing processes. To make a butane concentrate, butane is pressurized in a vessel and washed over plant material (usually dry, but sometimes fresh-frozen — more on that below), then the resulting solution is collected. The hashmaker must remove any residual solvent from this solution, so the next step generally is applying heat (butane has a low boiling point) and vacuum (which lowers the boiling point further) in order to make this process easier and faster while retaining the highest amount of flavorful terpenes and cannabinoids in the finished product. BHO generally tests between 60 percent and 90 percent THC, making it perhaps the strongest concentrate on the mainstream market.

Note: Other hydrocarbons such as propane and hexane can be used in much the same way as butane, though the final product is different in color and flavor when using different solvents. Many manufacturers are starting to use blended gases to create signature products tailored to their desired consistencies and flavor profiles. Also, when fresh-frozen whole plants are extracted instead of dried plant material, that process is called “live resin.”

The newest and hottest type of extract on the scene right now, rosin is extracted from either dried buds, trim, or lower-grade water hash/kief. What is unique about rosin is that it can be made with nothing more than a standard hair straightener, parchment paper and some hand-applied pressure. When the material is smashed and heated quickly between the parchment sheets, it extrudes some of the essential oils present in the plant, resulting in a golden shatter or oil-like extract that looks similar to pressed high-quality water hash or even solvent-extracted shatter. Rosin is a fairly recent development, so its availability in dispensaries is still somewhat limited, as is data about its potency; but early reports on some rosin extracts have showed numbers between 50 percent and 70 percent THC, similar to that of high-quality water hash. 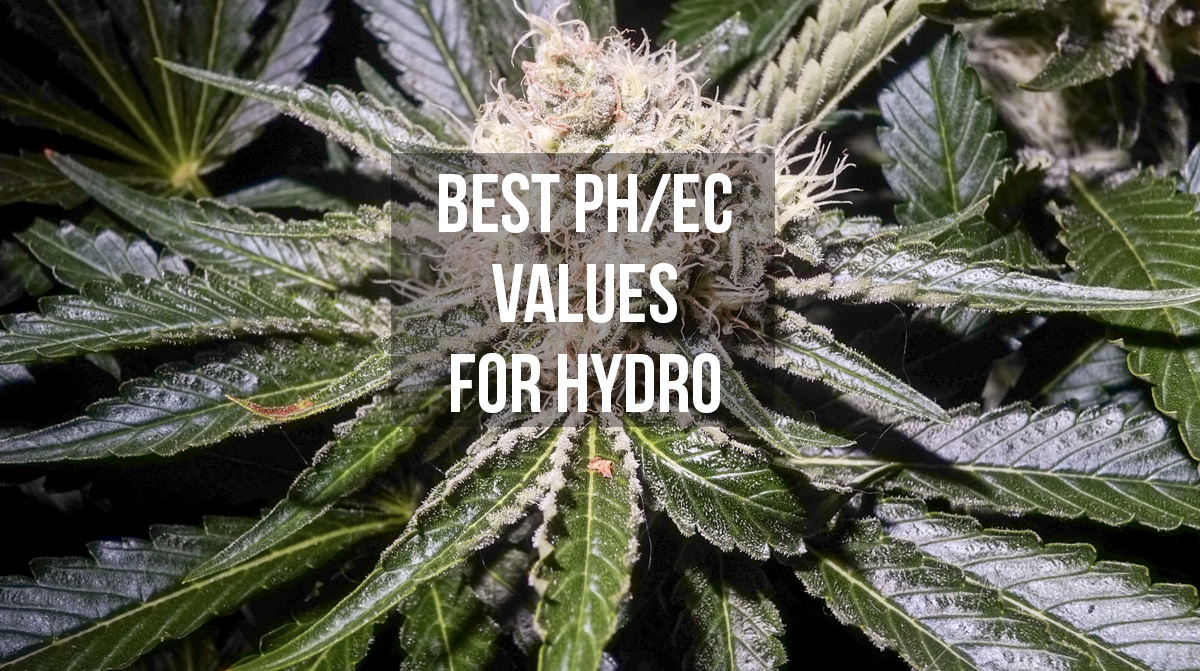 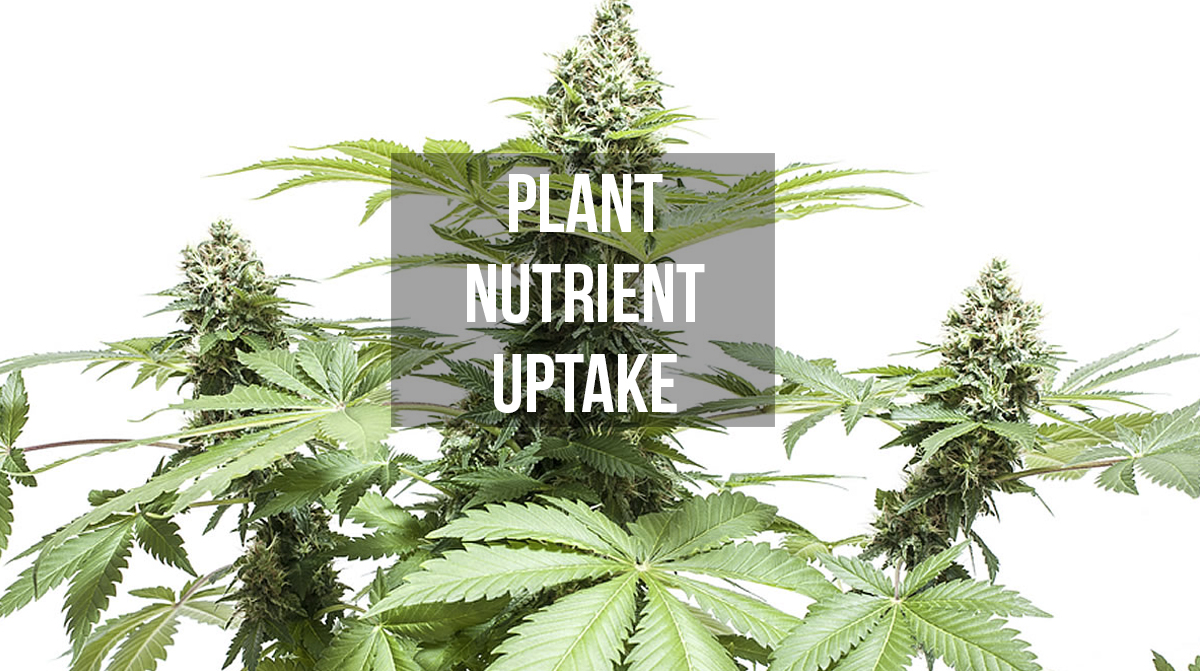 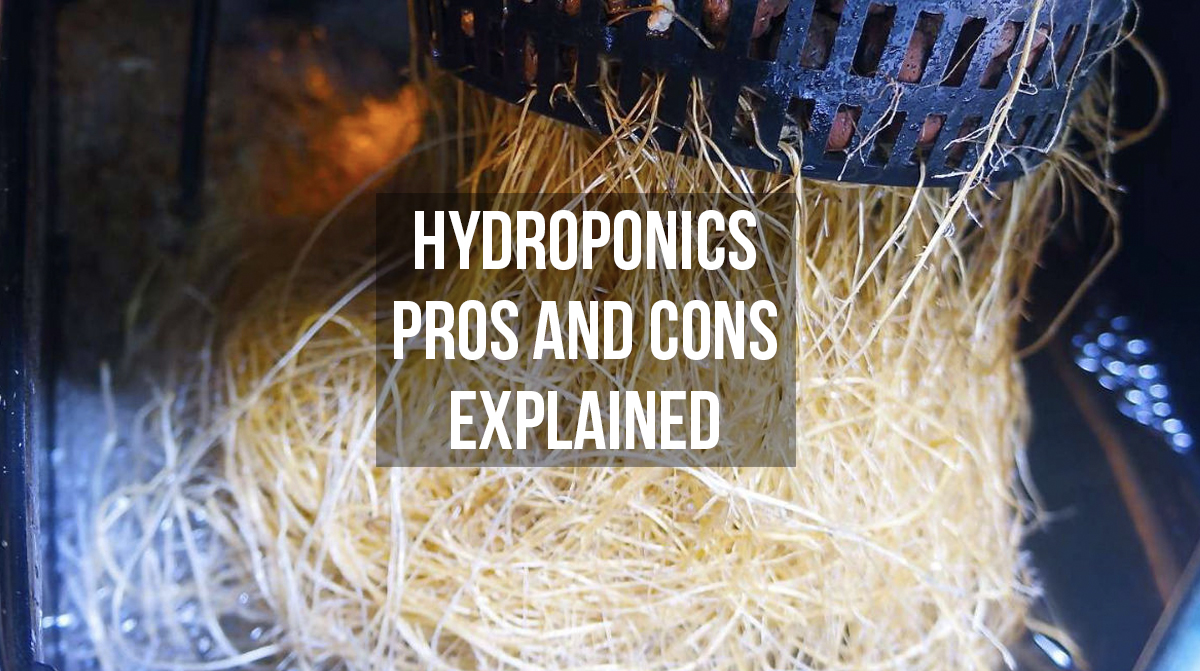 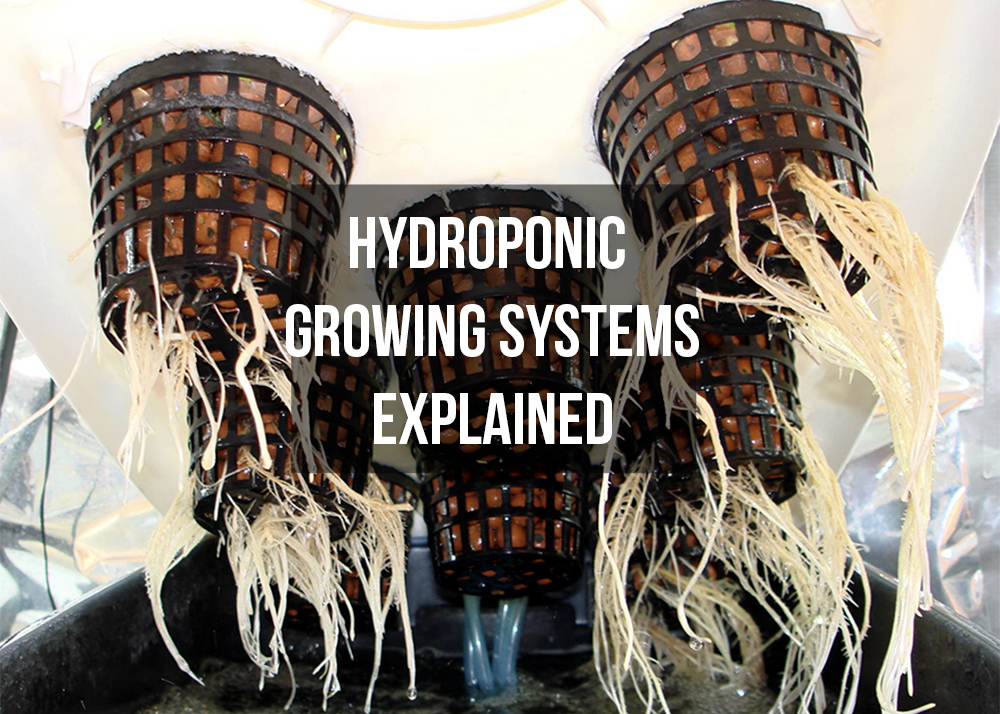